Watch Your Language! How to Improve This Critical Leadership Skill

Whoever came up with the saying “sticks and stones may break my bones but words can never hurt me” only got it partially right. Words may not literally break your bones, but I’ve seen careers destroyed, self-esteem crushed, and relationships ruined because of hastily or clumsily chosen words.

One of the things that separates us human beings from other species is that we communicate with words. We coordinate action with our words. We create futures by what we say, declare, and request. Everything we say either opens or closes possibilities. The words we choose are not innocent.

When my son was in grade school, he had difficulty with reading and comprehension. I’ll never forget the meeting we had in which his teacher suggested that his poor grades were a result of his “laziness.” She said he didn’t seem to try as hard as the other kids did.

Well, that’s a potentially devastating assessment to make of someone, especially a child. Luckily, we didn’t buy her explanation.

After many conversations with various experts we learned that our son had “lazy eye,” which meant that he literally couldn’t follow the words on a page. That was fixable with glasses. Harder to fix, if we had taken her words as true, would have been our relationship with him. I can imagine the endless battles we would have had with him to get him to “try” harder and how likely it would have been for both his self-esteem and confidence to falter as a result.

It got me thinking about how many futures have been impacted by unwitting comments from others. How much damage do we do with our own words, hastily spoken and without much reflection?

I’d like to believe that most of the damage we do comes from our ignorance rather than from our intention to cause harm. Maybe our inattention comes from being in such a hurry and dealing with so many daily demands that all we have time to do is react to people and circumstances.

Instead, here are two basic tips on how to improve your verbal communication, a critical leadership skill:

After a colleague of mine took a terrible fall at work, she was taken to the emergency room and given a shot of morphine for the extreme pain she was in. The shot didn’t work, so she asked for another. The attending physician on duty was immediately suspicious that perhaps he was dealing with a drug addict looking for morphine, and he wrote that in her medical chart.

Instead of asking her why she needed more morphine and then listening to her response, he cast a cloud of suspicion over her – a cloud that cast a dark shadow over her whenever she interacted with the medical system for two years.

Put yourself in the other person’s shoes

When a dear friend of mine was told he was being laid off from his executive position, the HR “specialist” said all the necessary things – “this is unfortunate but necessary” and “in this economy we need to make some hard decisions” – but then she said, “I don’t think it helped that you just didn’t work as hard as everyone else on the team.”

Well, of course the words she chose left my friend feeling hurt, angry and confused. His performance appraisals had always been outstanding, and his bosses never expressed dissatisfaction with his work. So why did she felt compelled to share her opinion with him?

That thoughtless comment devalued ten years of my friend’s life. Instead, she should have put herself in his shoes and ask, “What would I want to hear if I was in this position?”

We will cover this topic and much, much more during our two-day retreat in September, Executive Circle for Women Who Lead. Learn more about this life-changing event here.

You have Successfully Subscribed! 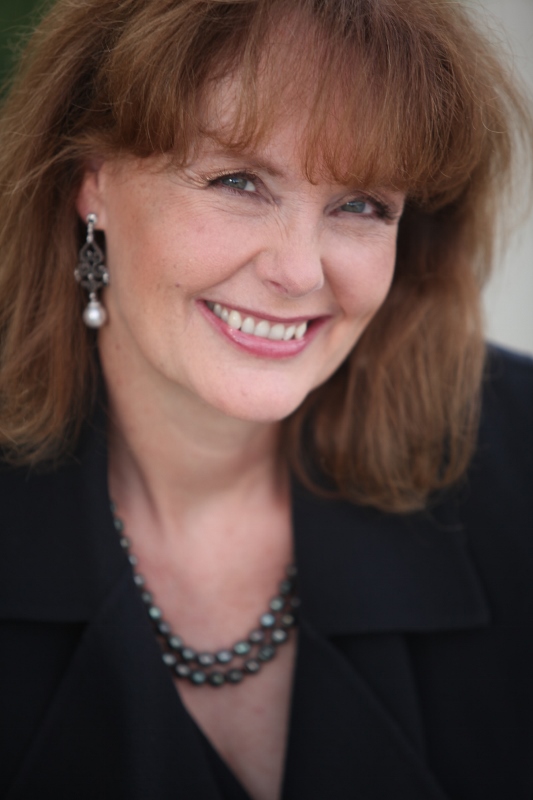